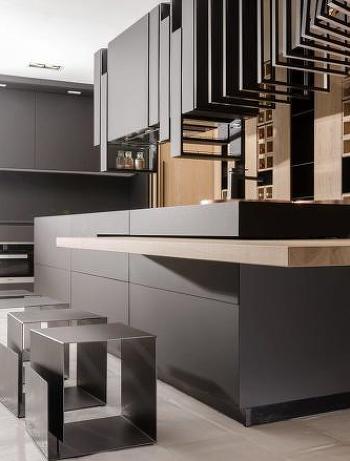 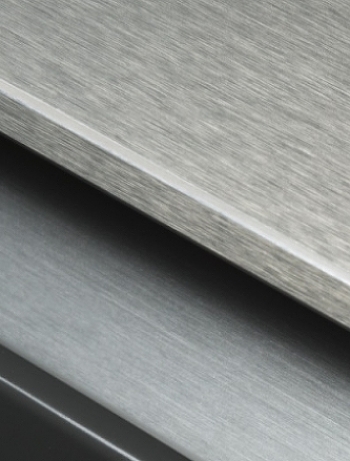 A metal surface which is extremely matt, soft-touch, anti-fingerprint and available in 3 colours. 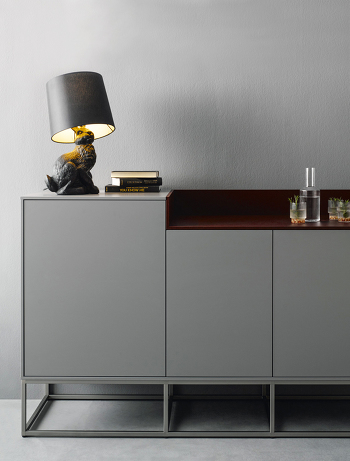 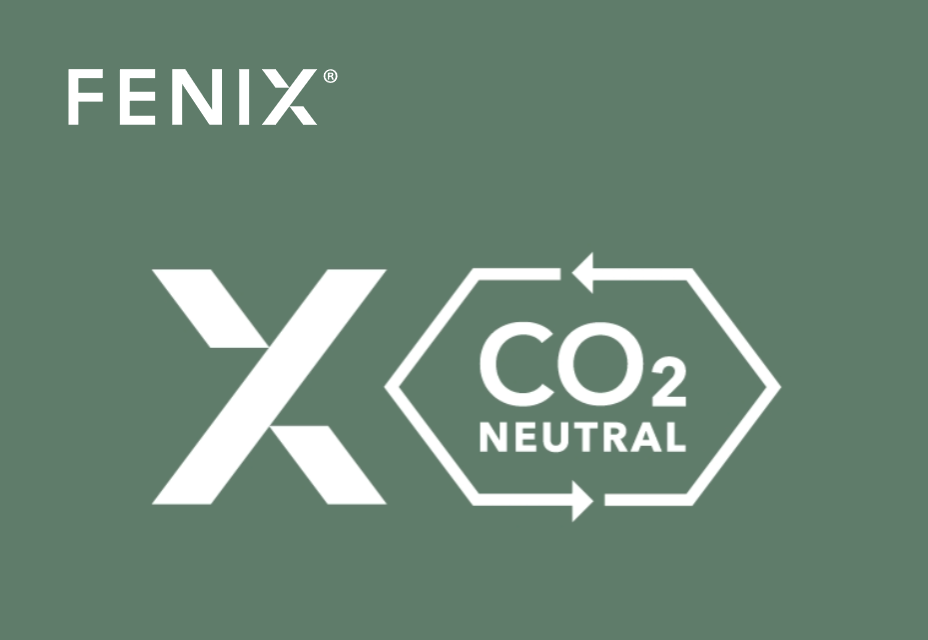 FENIX®, the next generation of smart materials created by Arpa Industriale in 2013. For a range of horizontal and vertical interior applications, including kitchens, hospitality, healthcare, transportation, bathrooms and furniture. FENIX® is not only beautiful to look at, it is a high-tech material that is made unique by its characteristics including - thermally repairable, anti-fingerprint, soft to touch, hygienic, durable, waterproof.

FENIX is now Carbon Neutral.  To reach carbon neutrality, all the carbon emissions released into the atmosphere during the life cycle of FENIX materials have been quantified. From the extraction and transport of the raw materials, through the production of FENIX and, ultimately, their disposal, everything has been taken into consideration and has been quantified. FENIX’s carbon footprint is certified by an independent third party.

FENIX® is created by undergoing a series of processes including multi-layer coating, use of nanoparticles and acrylic resins that are hardened and cured using an innovative Electron Beam. When viewed under a microscope, you can see that the surface of FENIX® is uneven, a landscape of peaks and troughs. Rather than being reflected the light is diffused making FENIX® highly matt. Its high performance surface allows for dust and water to simply slide off, making FENIX® hygienic, mould resistant, and waterproof.

Although FENIX® is heat-resistant, heat can be used to repair the surface should superficial micro-scratches occur. This is due to the dense grid of peaks scattered on the surface which have their own memory and are reactivated with the presence of heat, restoring the surface to its original appearance.

A 'Magic sponge' can be used on the surface to create friction and therefore heal superficial micro-scratches, many times over - as long as the scratch is not deep enough to penetrate the structure of the material.

Spills, food or marks sit on top of the surface without soaking in so can be wiped off with ease.

RESISTANCE TO SCRATCHES AND ABRASION

FENIX® is extremely durable and can withstand most knocks and scratches with day to day use, superficial micro-scratches can be thermally healed.

Due to the hygenic properties of FENIX®, it is suitable for use on kitchen benchtops and in other areas where it is likely to have contact with food.

Invisible troughs and peaks within FENIX® work to ensure low light reflectivity which in turn creates a matt surface.

The nanotech make up of FENIX® gives the material a unique feel that is warm or soft to touch.

Touching the surface will not leave behind fingerprints due to the nanotech make up of the material.

Due to the nano-tech material of FENIX®, the surface is resistant to most dry heat commonly found in kitchen areas